SFACON 2022 is a five-day national event to be held in Colorado Springs, CO from 20 – 24 September 2022. This annual gathering of approximately 800 Green Berets celebrates the U.S. Army Special Forces’ (SF’s) seven decades of service to our nation. The event features: a Gold Star family luncheon to honor the families of our fallen; the De Oppresso Liber symposium series to highlight Green Berets in action from multiple historical eras; a Medal of Honor (MoH) picnic to honor our MoH recipients; legendary SF’s Originals from the 1952-53 activation; local 10th SF Group (Airborne) (SFG(A)) and 19th SFG(A) interaction, including a tour of the 10th SFG(A) compound with layouts; and, several brotherhood tailored activities. SFACON 2022 concludes with a Regimental banquet to honor the Green Berets past present and future. 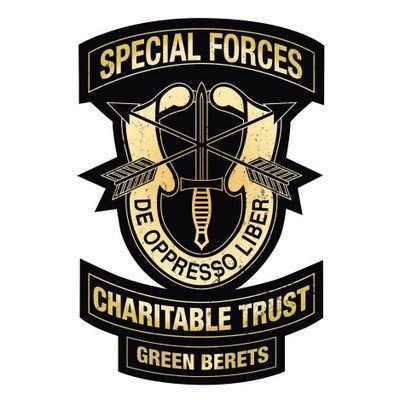 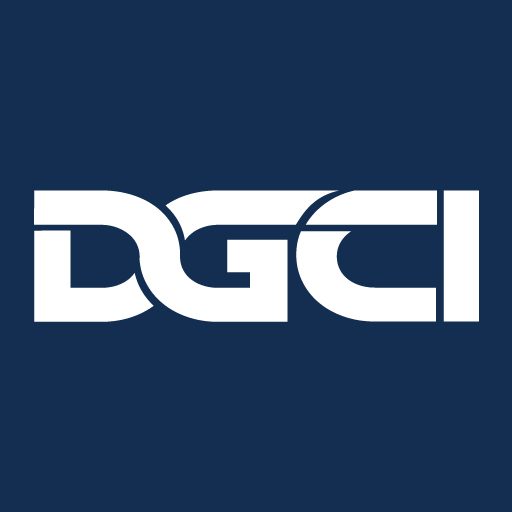 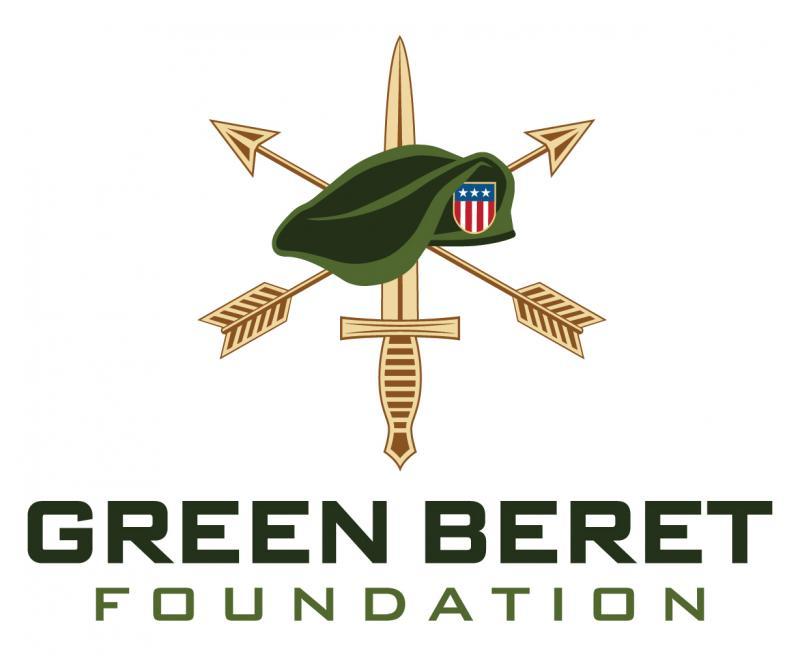 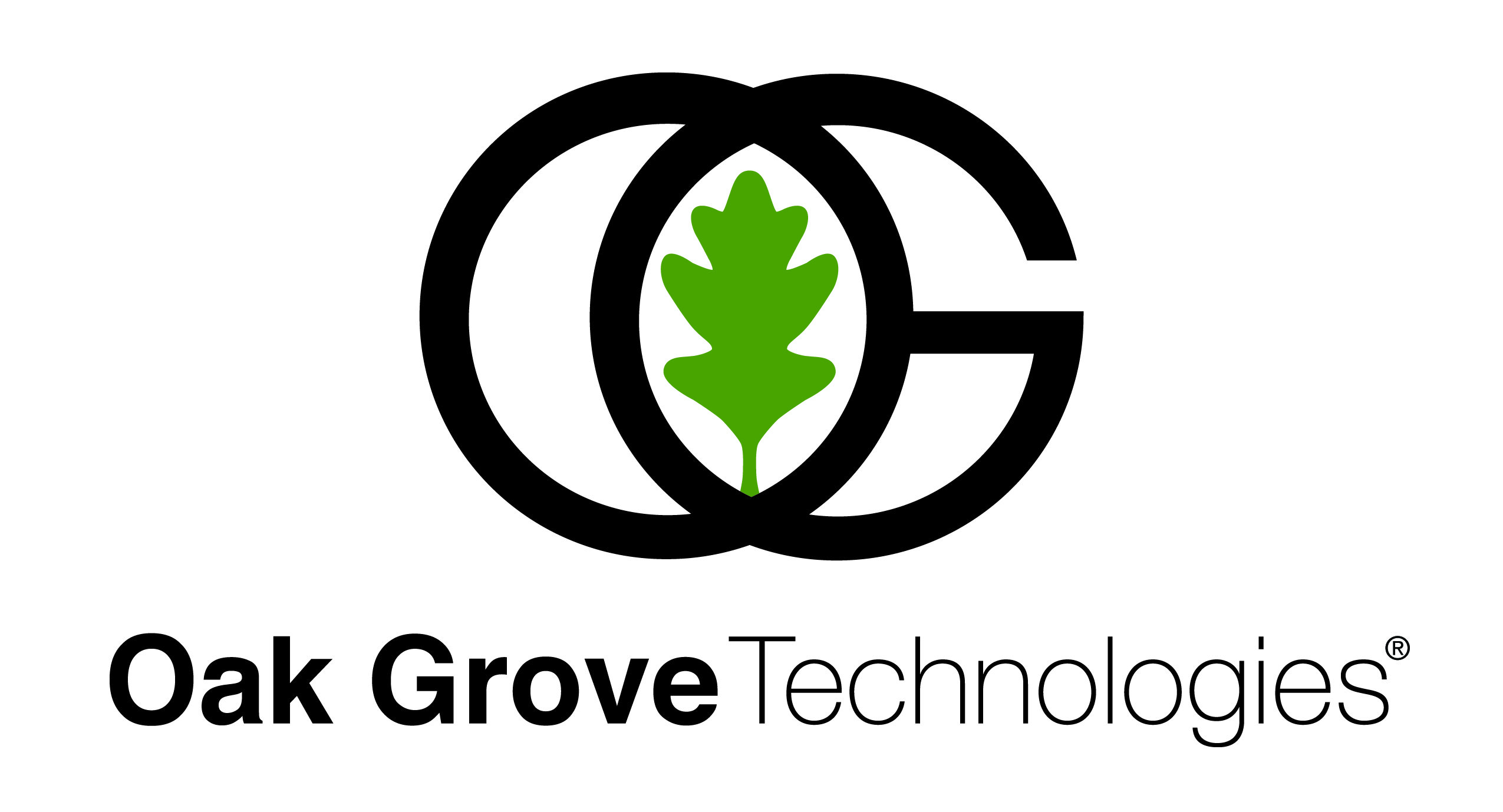 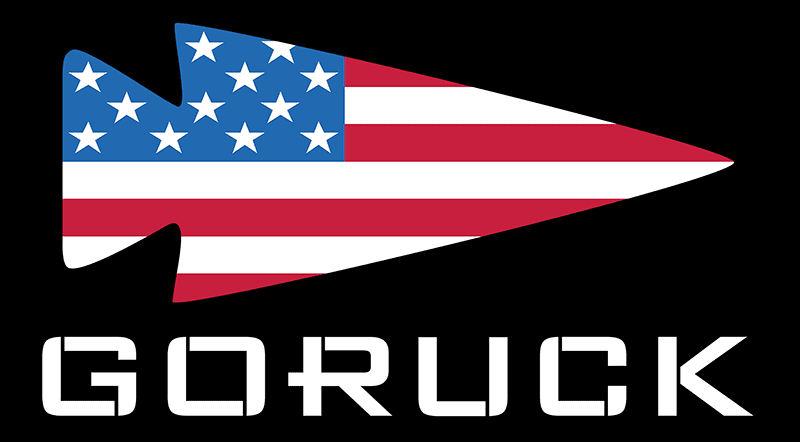 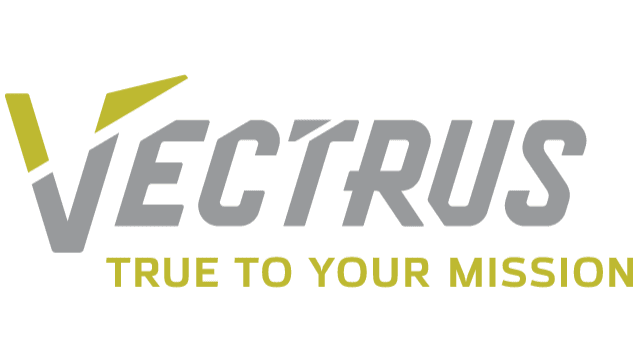 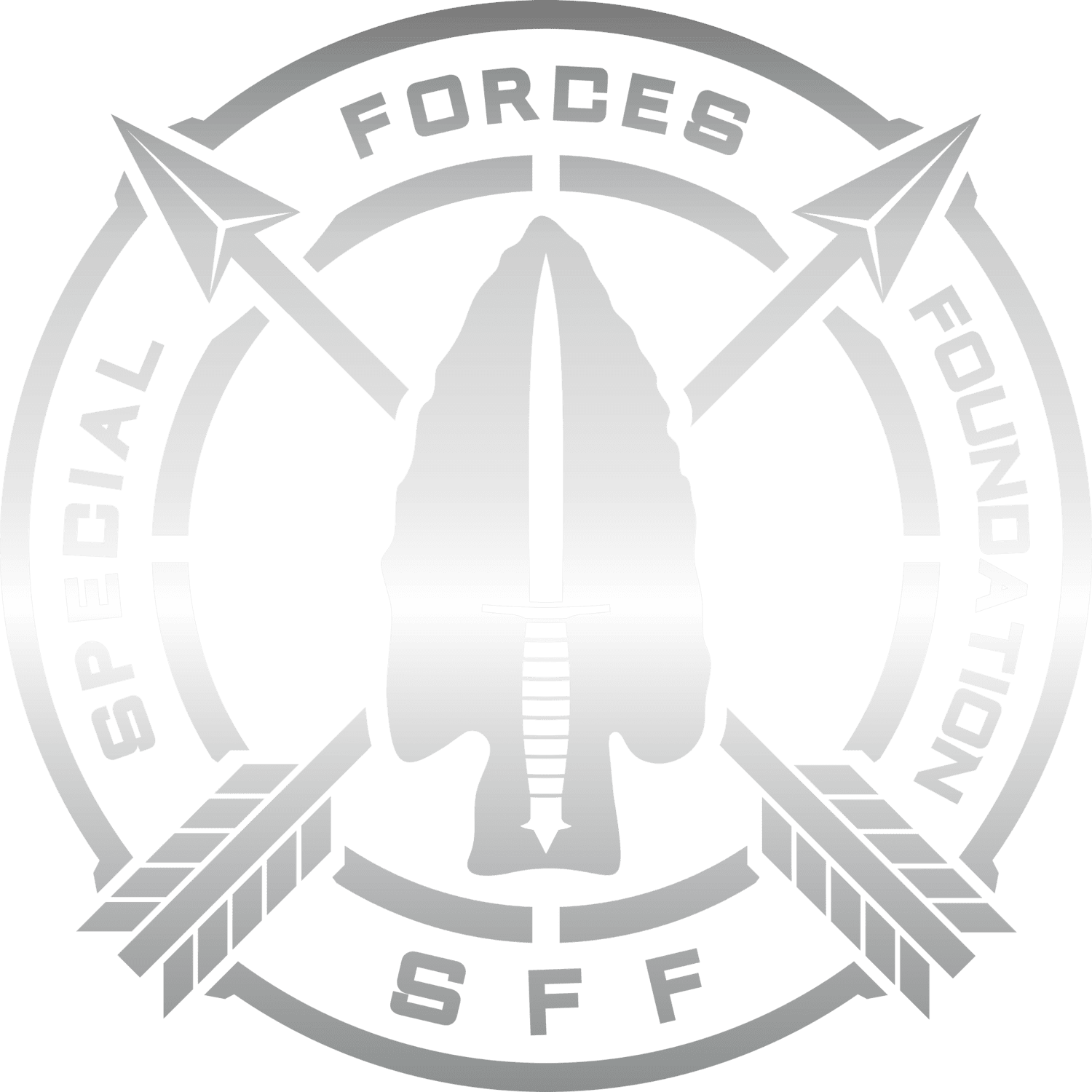 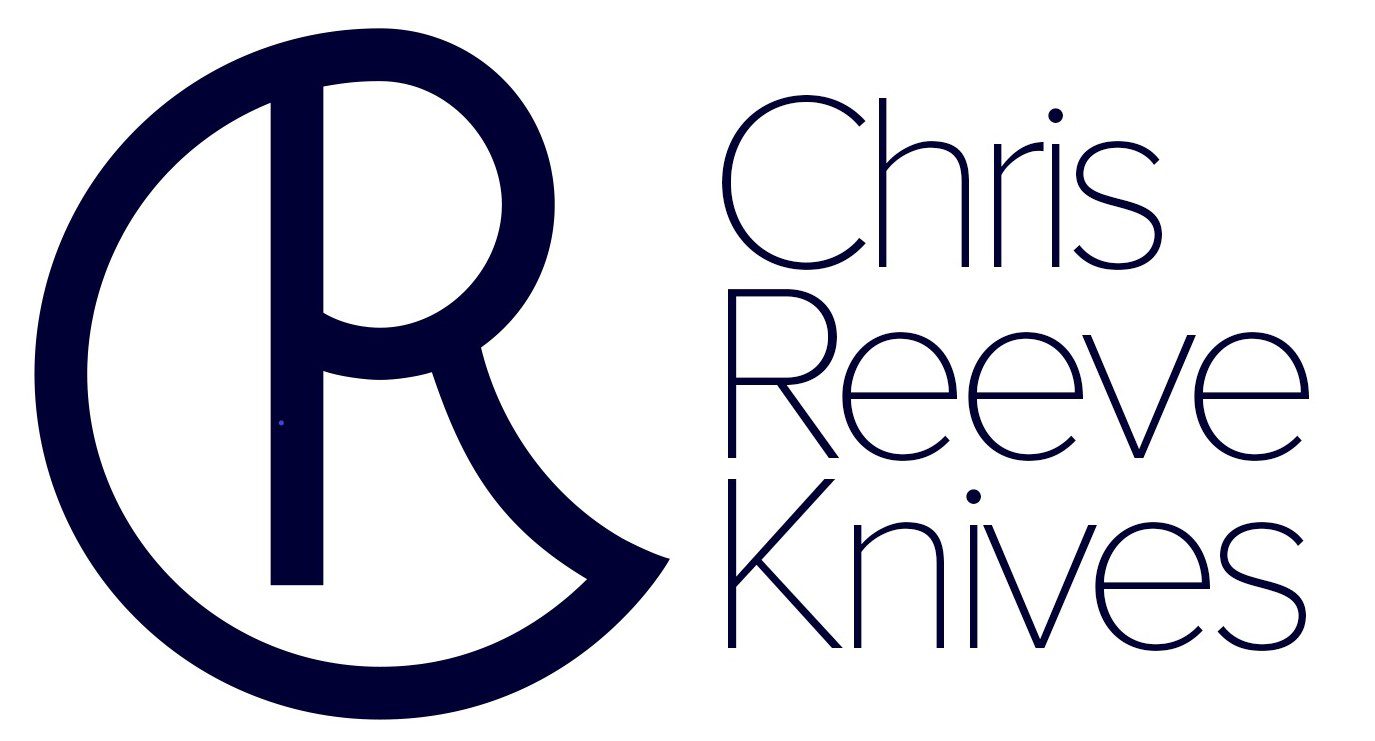 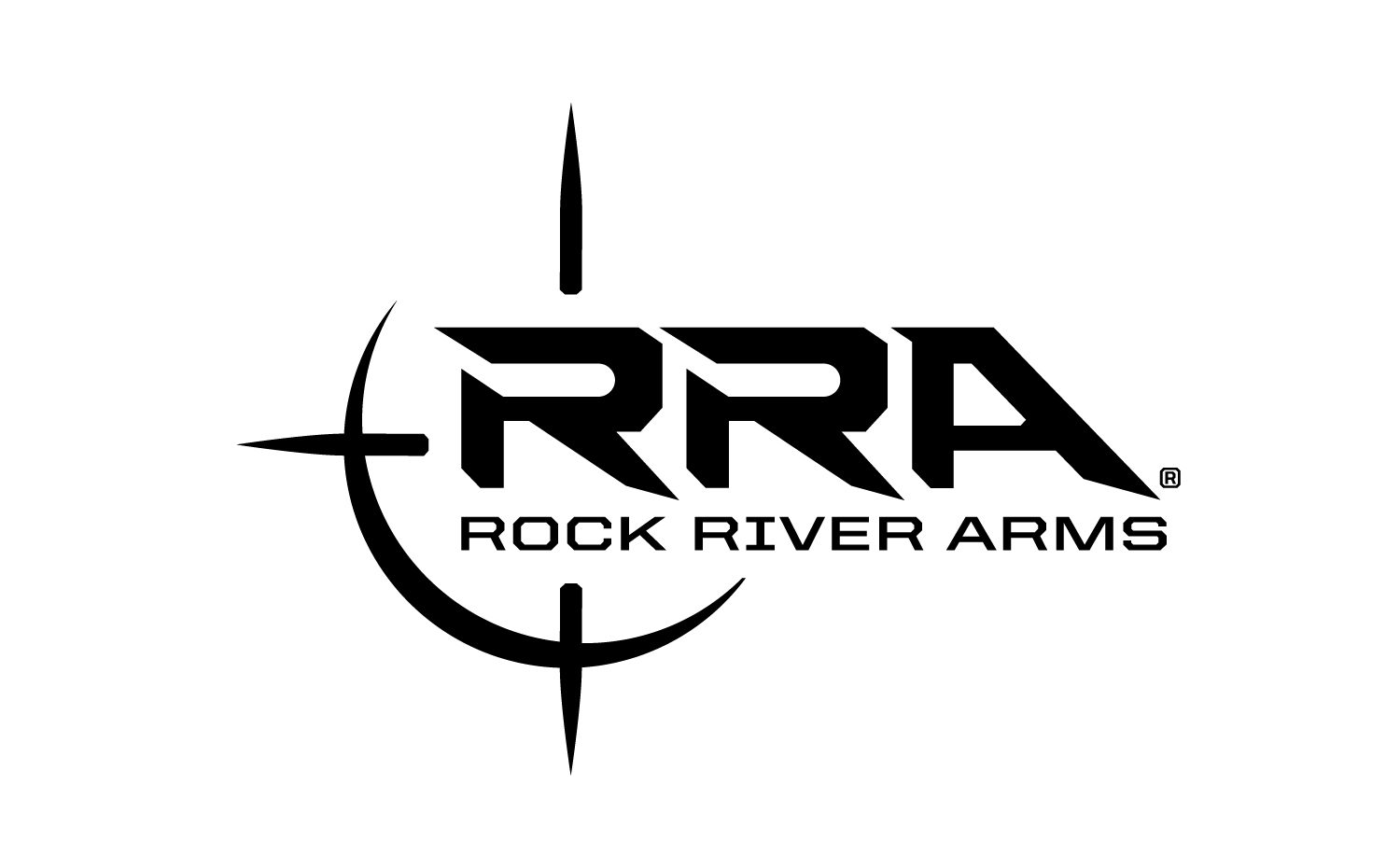 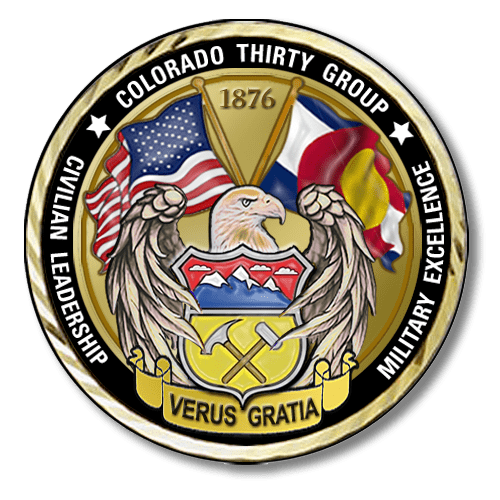 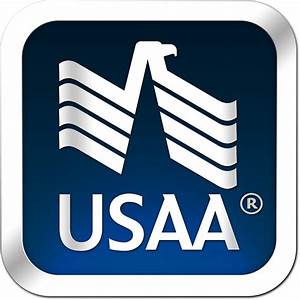 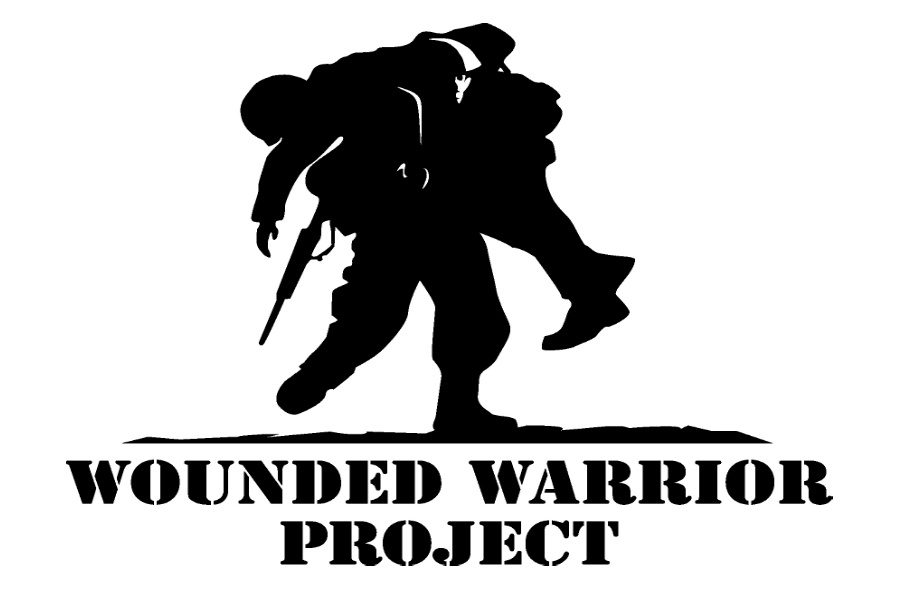 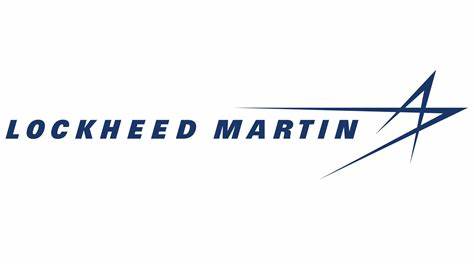 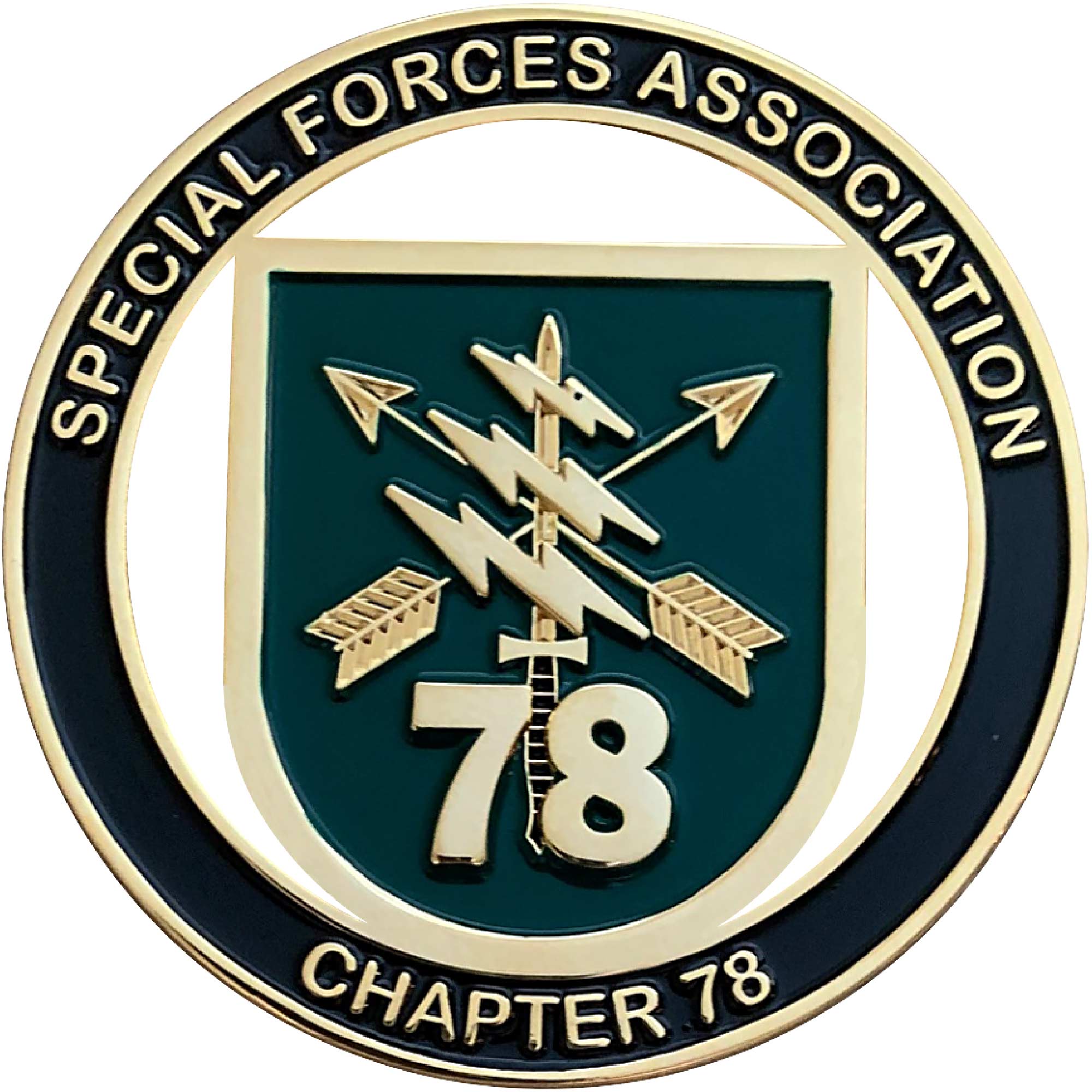 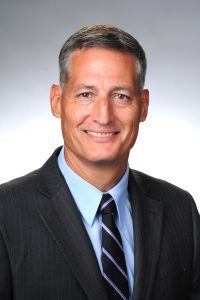 Lieutenant General Ken Tovo culminated his 35-year military career in 2018, serving as the commander of the US Army Special Operations Command (USASOC). He was responsible for manning, training, equipping, and providing strategic direction to all the Army’s Special Operations forces (Green Berets, Rangers, Special Ops Aviation, Civil Affairs, and Psychological Operations), a combined organization of over 34,000 people.

He began his service in the Infantry upon graduation from the US Military Academy in 1983. After serving his initial tour with the 82nd Airborne Division, Tovo completed the Special Forces Qualification Course and transferred to the Special Forces branch. He served as a Special Forces detachment, company, battalion, and group commander in the 10th Special Forces Group (Airborne).

He is the President & CEO of DOL Enterprises, Inc., a consulting firm focused on providing advice on strategic planning, risk management, and organizational effectiveness; serves on the board of several companies; and is the chairman of the Green Beret Foundation.

Ken and his wife, Suzanne, have been married for 37 years. They raised two sons who both serve the Nation – one as a Special Forces officer and the other in the education field. 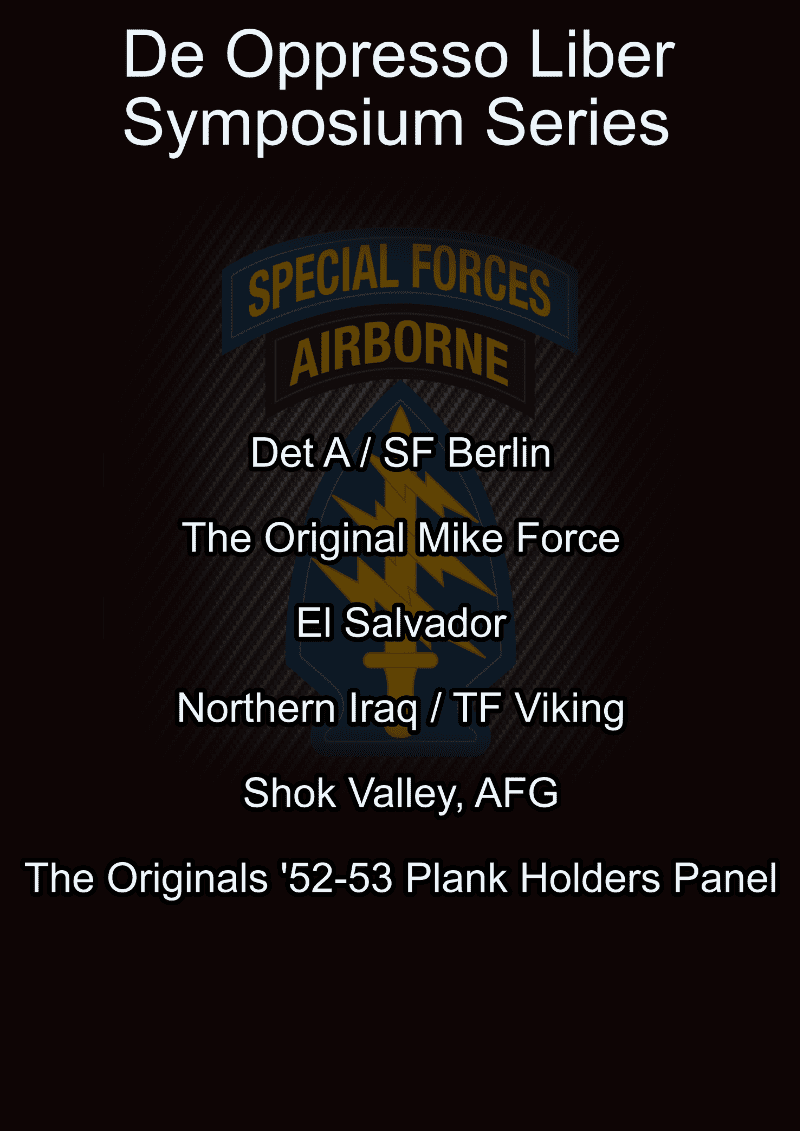 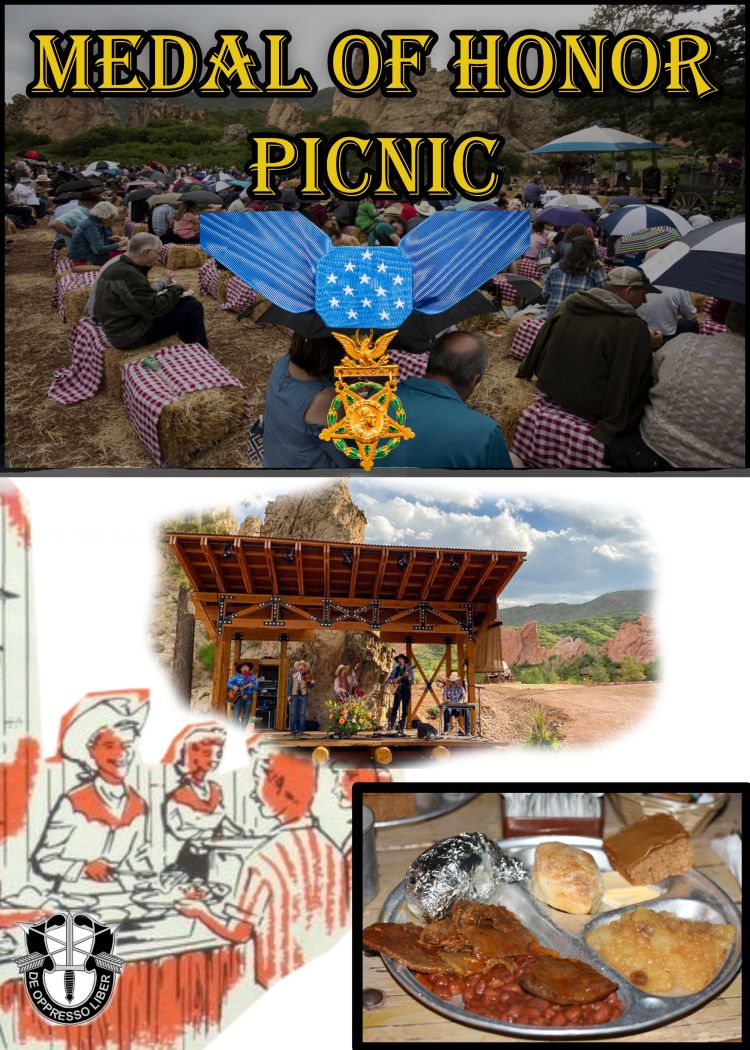 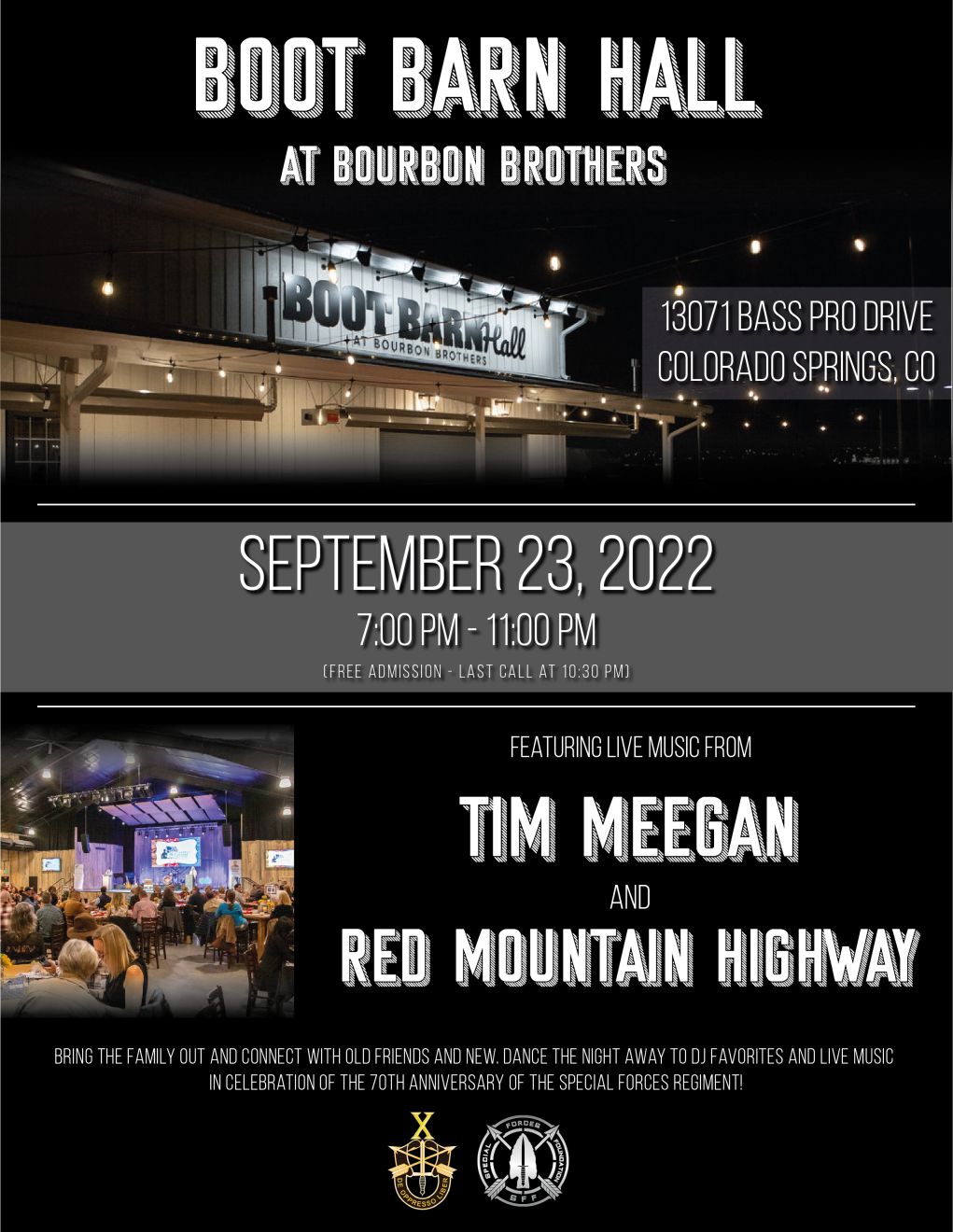 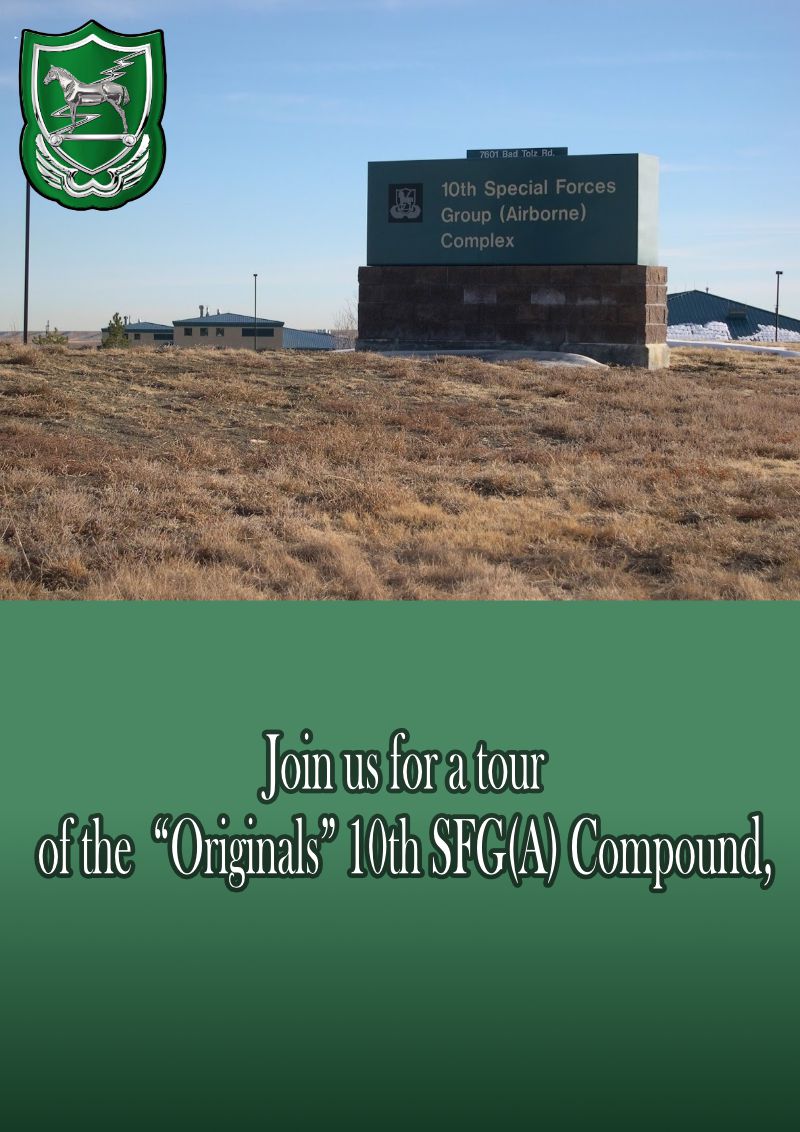 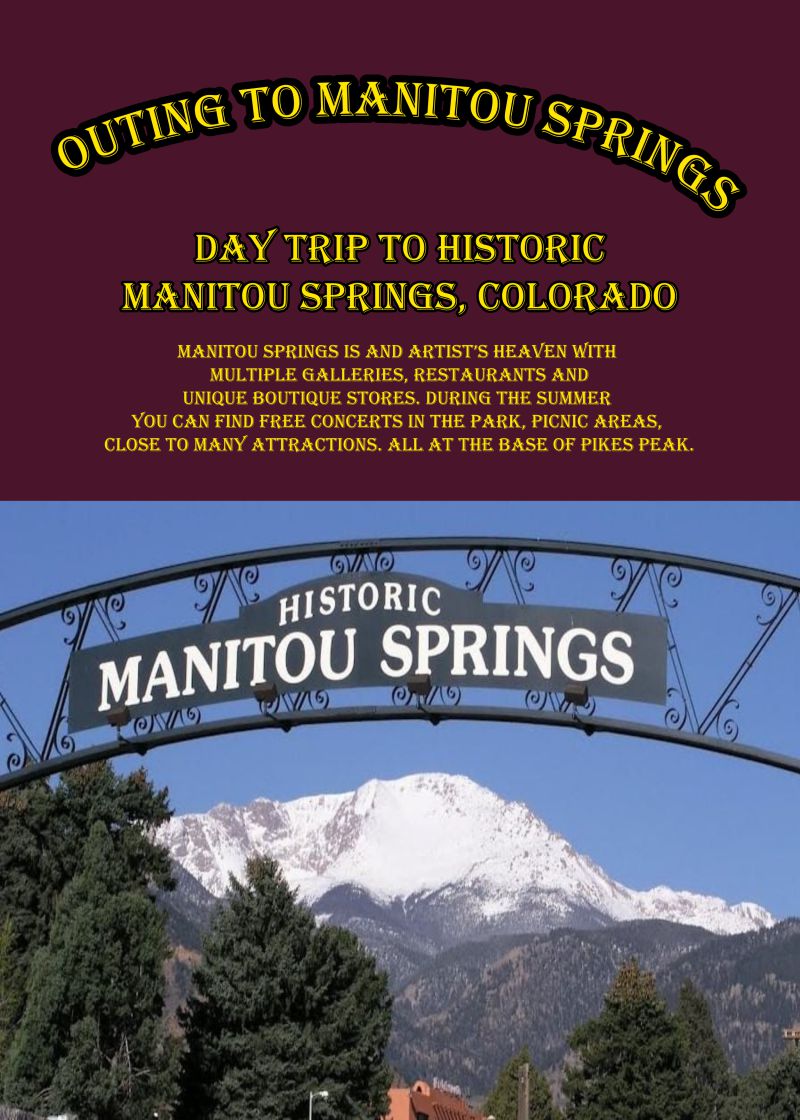 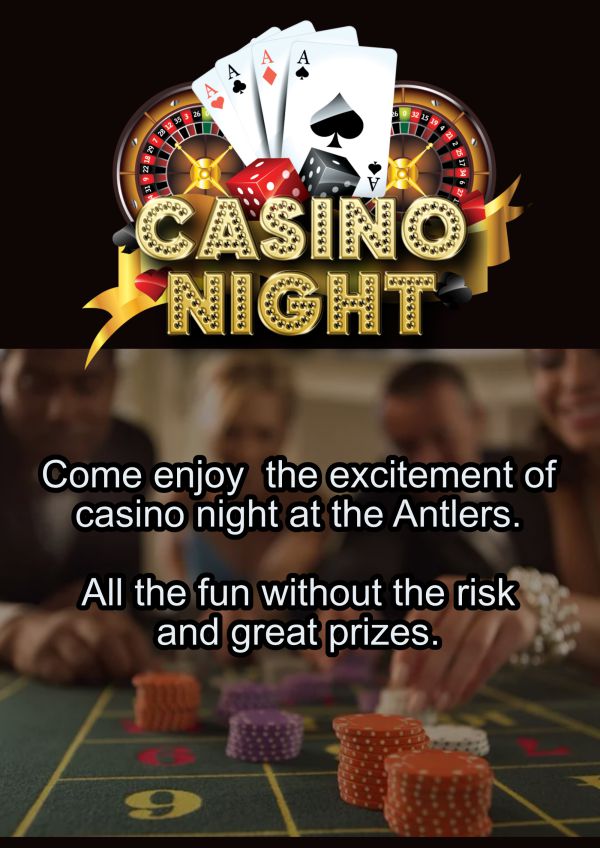 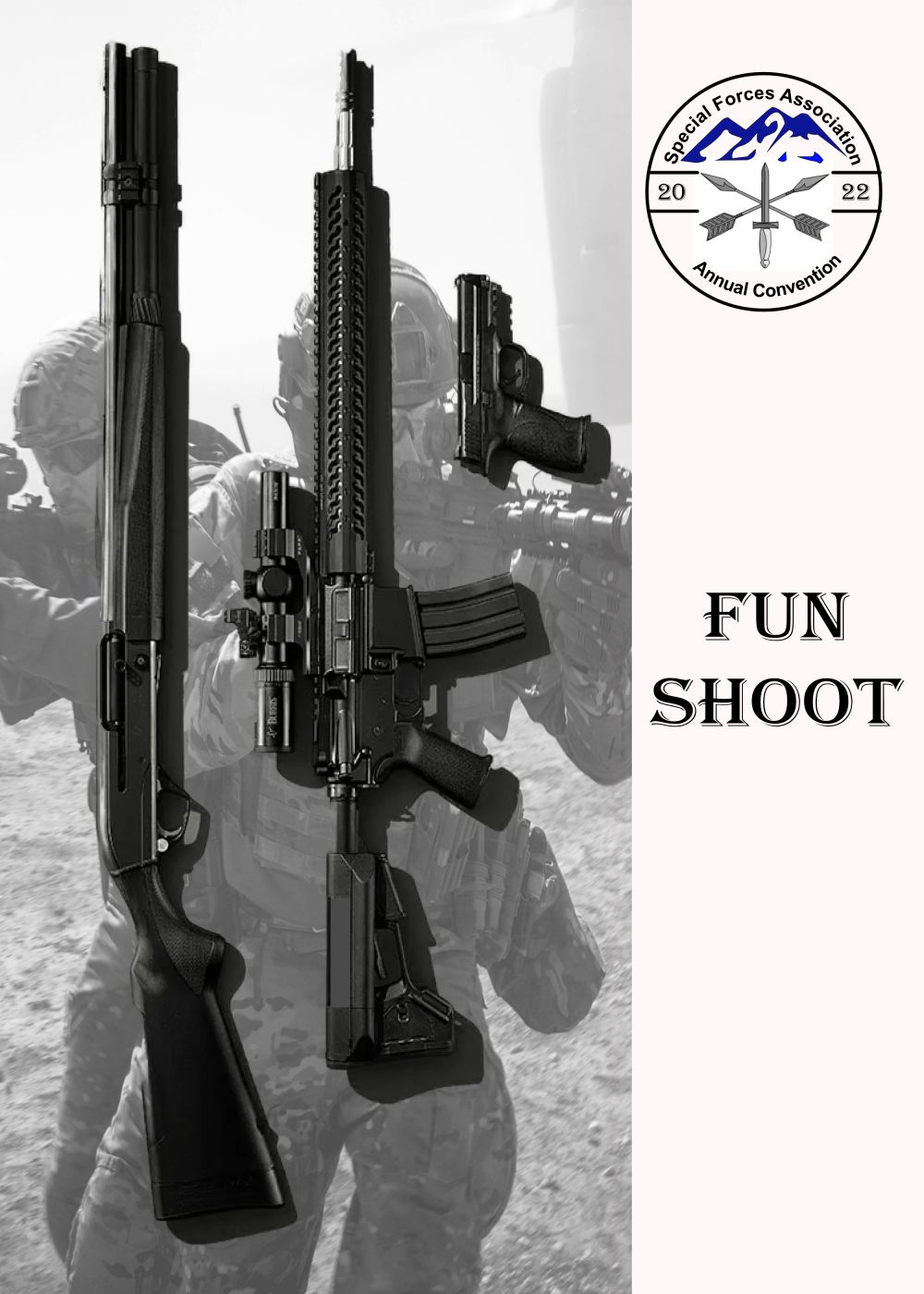 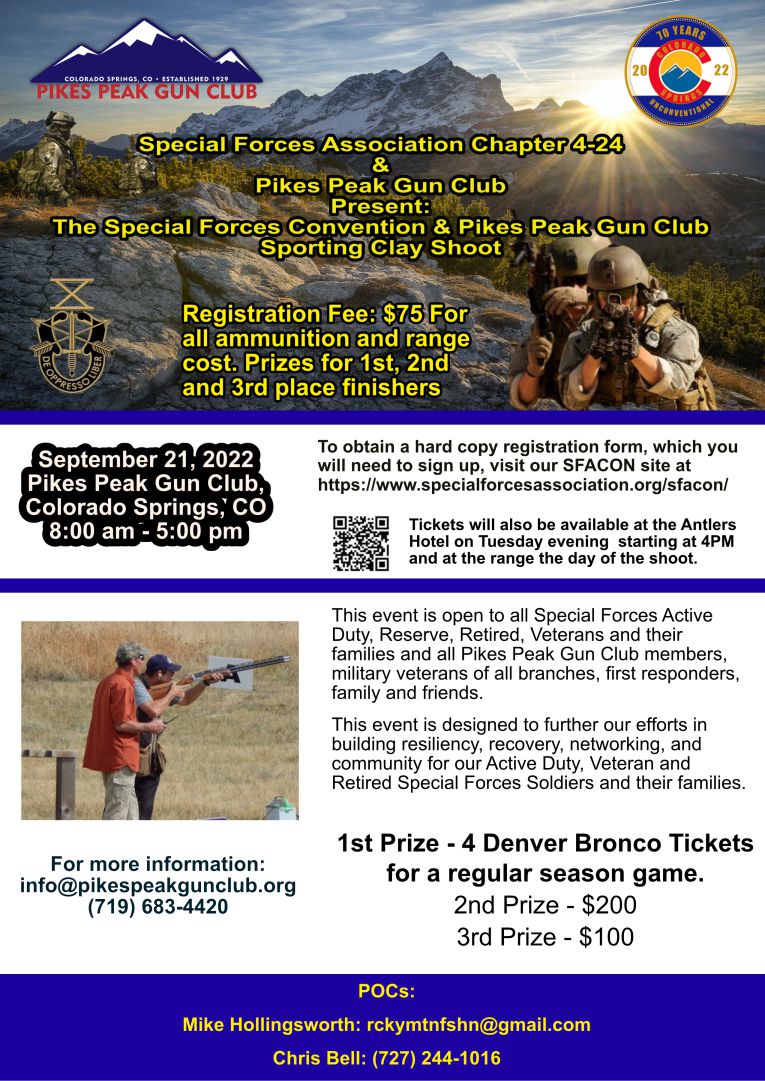 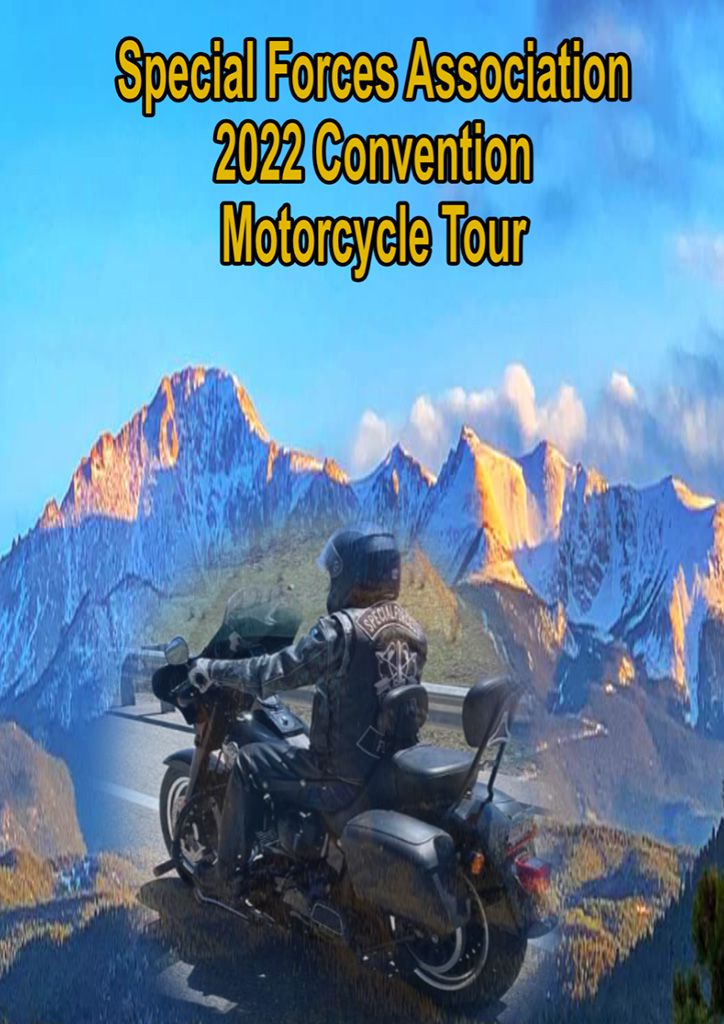 We Will Keep You Posted As We Complete Planning

We are hard at work planning an exciting lineup of events. The room reservation portal and Convention registration portals are active and you can register now. We will be adding speakers, events and information of note to the website as details are confirmed.

Note: You cannot book at the group rate for dates outside the SFACON dates. If you have any problem with on-line registration, call the hotel.

Click this button and be taken directly to the Groups reservations page and use the code.