The Special Forces Association (SFA) was founded at Fort Bragg, North Carolina in 1964. It was incorporated under the laws of North Carolina in 1971 as the “Special Forces Decade Association.” The SFA is a Veterans Service Organization 501(c)19 whose membership is restricted to “Green Berets” and personnel who have contributed significantly to the support of Special Forces, Montagnards, widows of Green Berets, and Honorary members. The majority of the memberships are Vietnam veterans that played an instrumental part in the award of the “Green Beret” headgear worn by today’s soldiers.

Membership is increasing daily with each graduating class of SFQC. All graduates are encouraged to become a part the SFA, the voice of Special Forces. The current structure includes 85 Chapters spread throughout the United States and overseas. Our Chapters work to unite fraternally all persons who are now or have been assigned to the United States Army most elite force, the “Green Berets”. We strive to perpetuate the SF traditions and commemorate fittingly the memory of all Special Forces soldiers who have given their live in defense of the free world.

Do you have what it takes to join a fraternal organization that supports the most highly qualified soldiers in the world and to maintain its legacy for future generations? Your membership fees helps support the National’s mission statement and insures the legacy of the “Green Berets” remain at the tip of the spear on the fight for freedom. Corporate sponsors and monies donated support our charitable funds and insures the memory of all “Green Berets” are not forgotten, especially those who gave their lives in defense of our free country, “The United States of America”.

Please contact your local Chapters or National Headquarters @ (910)485-5433 or sfa.org.com for your membership applications, donations, distinctive SFA gear, or questions. Thank you in advance for your donations and membership in the Special Forces Association.

LegalZoom
Legal Zoom will provide a 25% discount on LegalZoom Products to our SFA members. To receive the discount, members can write in their SFA membership number into the “group code” box on our checkout page. Should they have any problems they can call our customer support line for assistance. 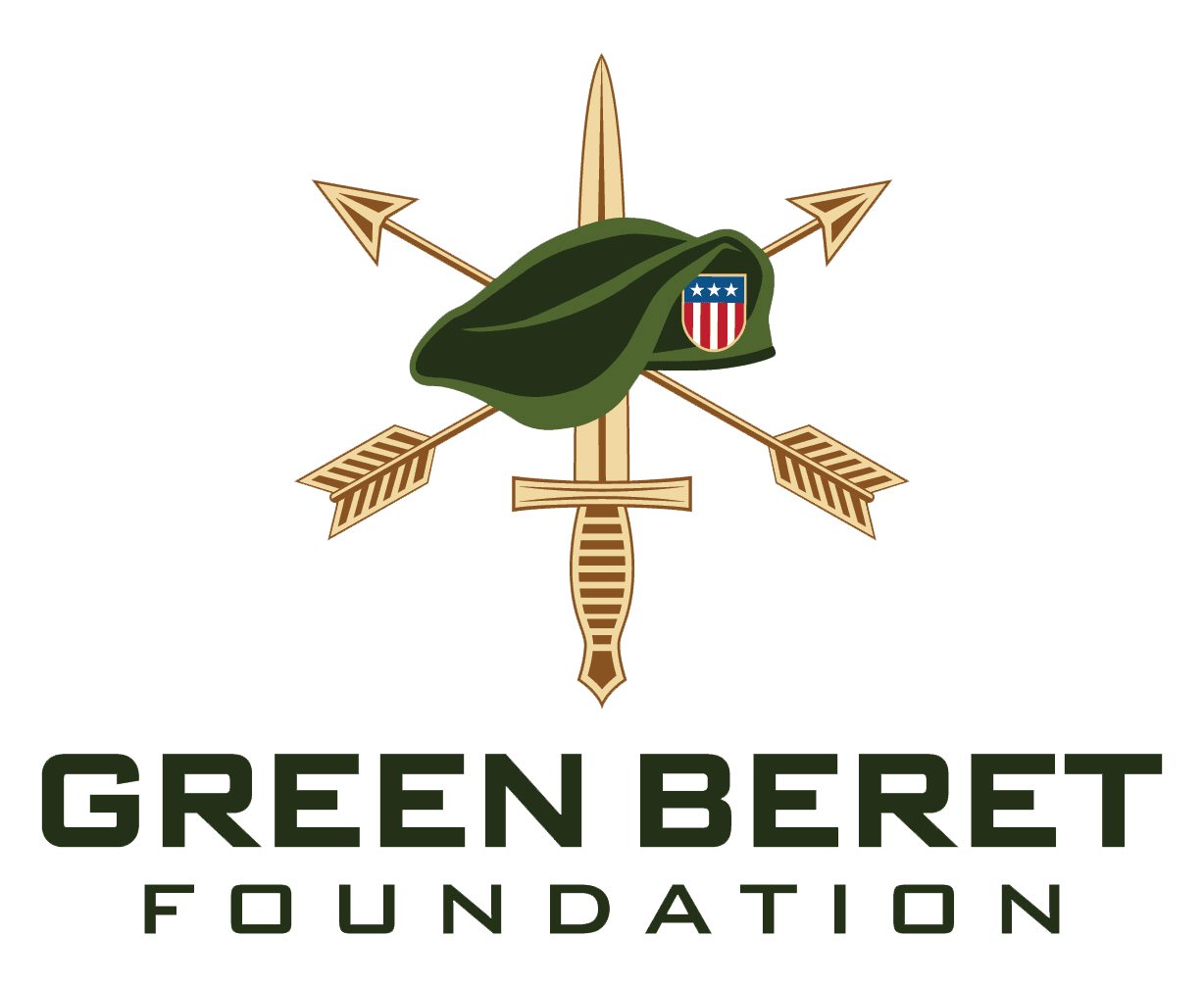 Green Beret Foundation
The Green Beret Foundation provides unconventional resources to facilitate the special needs of our wounded, ill and injured and imparts unique support to the Special Forces community in order to strengthen readiness and uphold Green Beret traditions and values. The United States Army Special Forces, commonly known as the Green Berets, produces some of our nation’s finest and most elite warriors. They fight across a broad spectrum of missions in the pursuit of freedom for those oppressed and to protect our nation from those who seek to do us harm. They are known as our country’s quiet professionals. 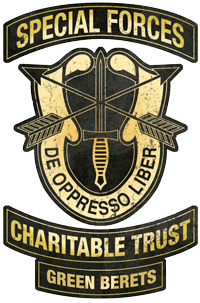